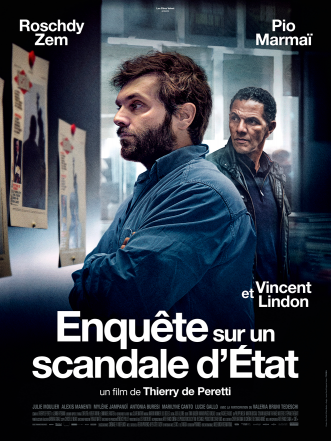 Long synopsis : October 2015. French customs seize seven tonnes of cannabis in the heart of the capital. The same day, Hubert Antoine, a former mole with a shady past, contacts Stéphane Vilner, a journalist at Libération. He claims to be able to demonstrate the existence of State drug trafficking led by Jacques Billard, prominent media figure and high-ranking French police officer. Suspicious at first, the young journalist finally dives into an investigation that will lead him to the darkest corners of the Republic.