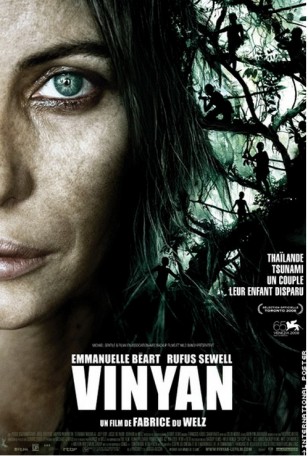 Long synopsis : Unable to accept the the loss of their son in the 2005 Tsunami, Jeanne and Paul Bellmer have remained in Phuket. Desperately clinging to the fact that his body was never recovered, Jeanne has convinced herself that the boy was kidnapped by traffickers in the chaos that followed the catastrophe... that her son is still alive. Paul is sceptical, but cannot bring himself to shatter his wife's last hope. Bribing the sinister Mr Gao to take them by boat to the pirate-infested jungles of the Thai/Burmese border, the traumatized couple embark on a quest that will plunge them through paranoia and betrayal, ever deeper into an alien universe, a supernatural realm where the dead are never truly dead, and where nightmares, obsession and horrifying reality converge.