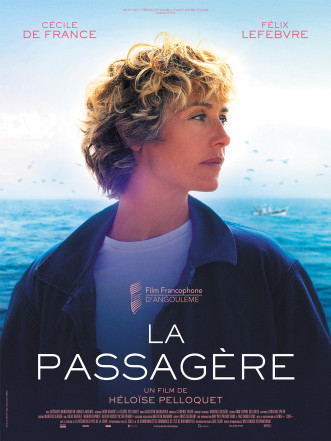 Short synopsis : Chiara lives on an island off the Atlantic coast, where her husband grew up. They are a happy couple, and very much in love. Antoine is a fisherman and having learned his demanding trade, Chiara has worked alongside him for 20 years. The arrival of a new trainee, Maxence, will disrupt their lives and cast everything Chiara believes in into question.