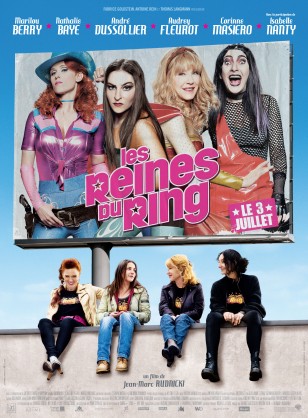 Long synopsis : More than anything, 30-year-old Rose longs to be reunited with Mickaël, her estranged 11-year-old son who has been placed with a foster family and blames his mother for their long separation. When she discovers that Mickaël is crazy about wrestling, Rose thinks she's found a way to melt the ice: she'll put together a wrestling team with three girlfriends from the store where all four work as checkout girls...