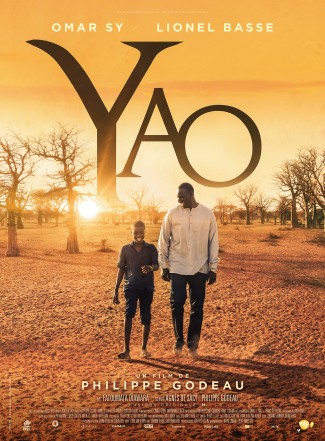 Long synopsis : Yao, a young boy who loves books and adventure, runs away from his village in northern Senegal – travelling 240 miles to Dakar to meet his hero, Seydou Tall, a renowned French actor visiting his native country. Moved by the boy’s dedication,  the actor decides to accompany him back home. But on the byways of Senegal, nothing ever happens as expected. As they share this dusty, adventure-filled journey to Yao’s village, Seydou realizes he is also travelling towards his own roots…